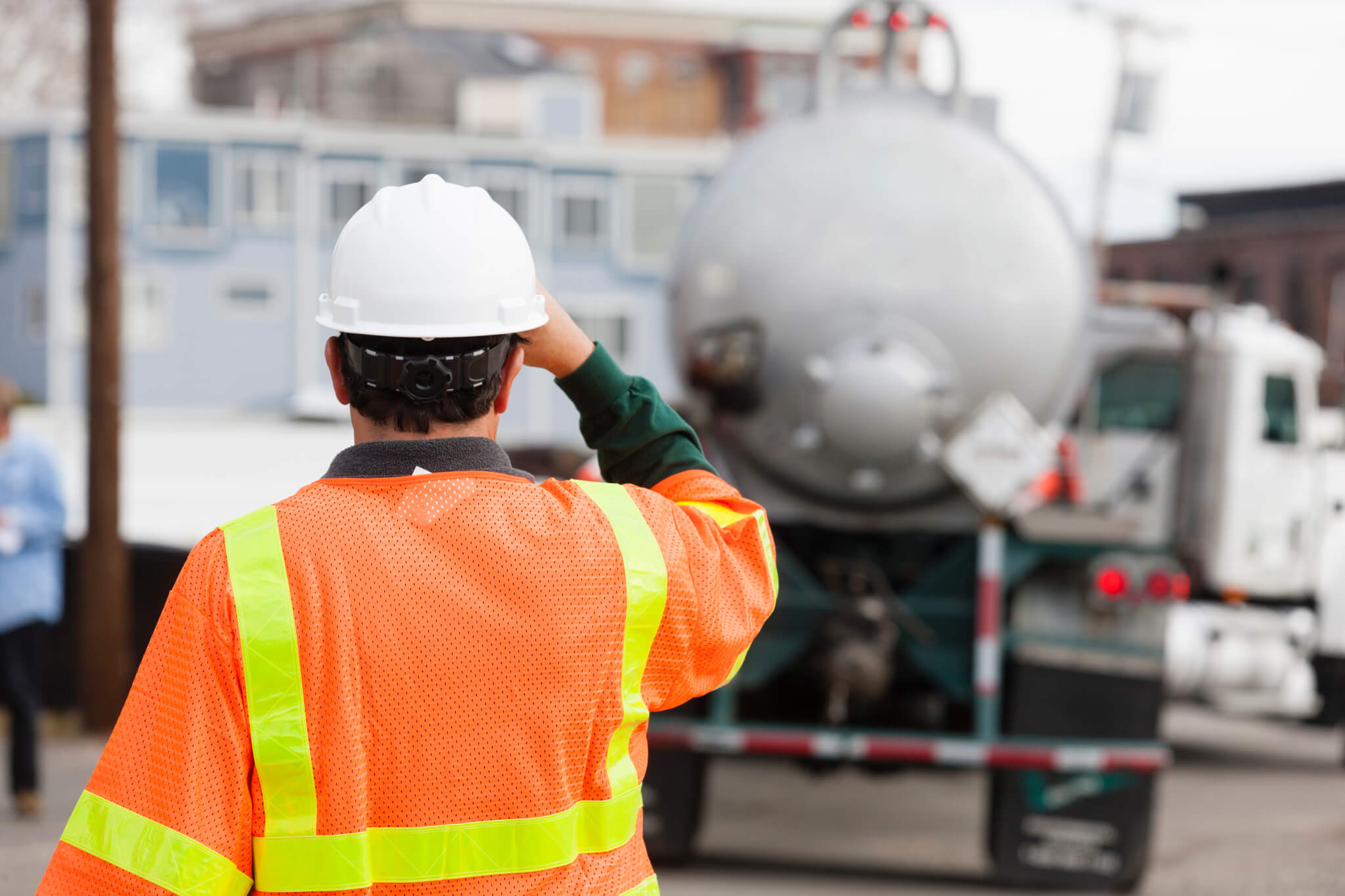 The United States has had an active mining industry since colonial times, becoming a major industry in the 19th century. As long as miners have been employed to extract minerals and geological materials from the earth, safety has been a concern. Miners face more dangerous hazards than those working in a typical industrial facility including explosions, cave-ins and rock falls, fires, deafening sounds, and harsh dust exposure.

Since 1978, the Mine Safety and Health Administration (MSHA) has overseen the safety of coal mines, metal/nonmetal mines, and other mines operating in the mining industry. An agency of the United States Department of Labor, MSHA works to prevent illness, injury, and death within in the industry. MSHA works to enforce compliance with the current governing legislation, the Federal Mine and Safety Act of 1977. The Mine Act strengthened and strengthened and expanded the rights of miners while offering an enhanced protection of miners. Similar to OSHA’s Whistleblower Protection Program, miners can report violations or request inspections without be penalized, retaliated against, or terminated.

Conducting inspections to ensure health and safety compliance something else OSHA and MSHA have in common. Due to the serious dangers that come with mining however, mine inspections are much more formal. Additionally, the number of mines in the country is significantly lower than the number of workplaces covered by OSHA and so more resources can be devoted to inspecting each and every mine. MSHA typically has approximately one safety inspector for every four coal mines and underground mines are thoroughly inspected at least four times a year by MSHA inspectors. Each surface mine is required to be inspected twice a year and mines with high levels of toxic gases or explosives are inspected more often.

During the past few decades, the number of fatal work-related injuries suffered by miners and mine support staff has declined significantly from 242 in 1978 to 28 in 2015, according to MSHA. Despite these improvements, injury and fatality rates in mining remain high when compared to other industries. The Bureau of Labor Statistics reports that common injuries in the mining industry involve transportation, struck-by accidents, falls, strains, exposures to chemical or airborne hazards, and burns and other injuries related to fires and explosions.

It is important for mine operators to protect their workers and understand the regulations in place to keep them safe. MSHA provides materials and services to aide in compliance and the Educational Field and Small Mine Services works with MSHA to help mine operators develop or revise training and safety programs to address hazards.